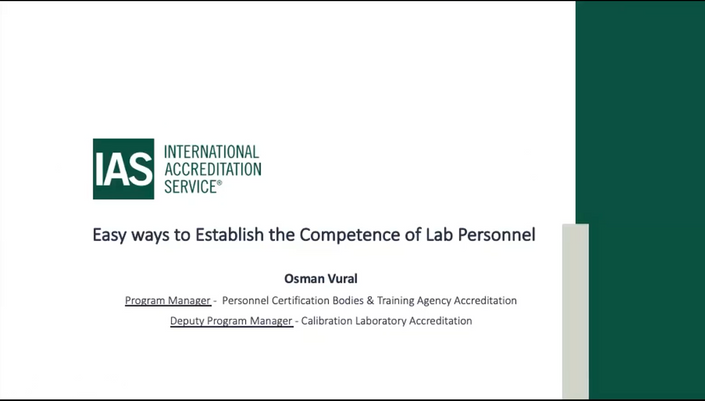 Establishing the Competence of Personnel 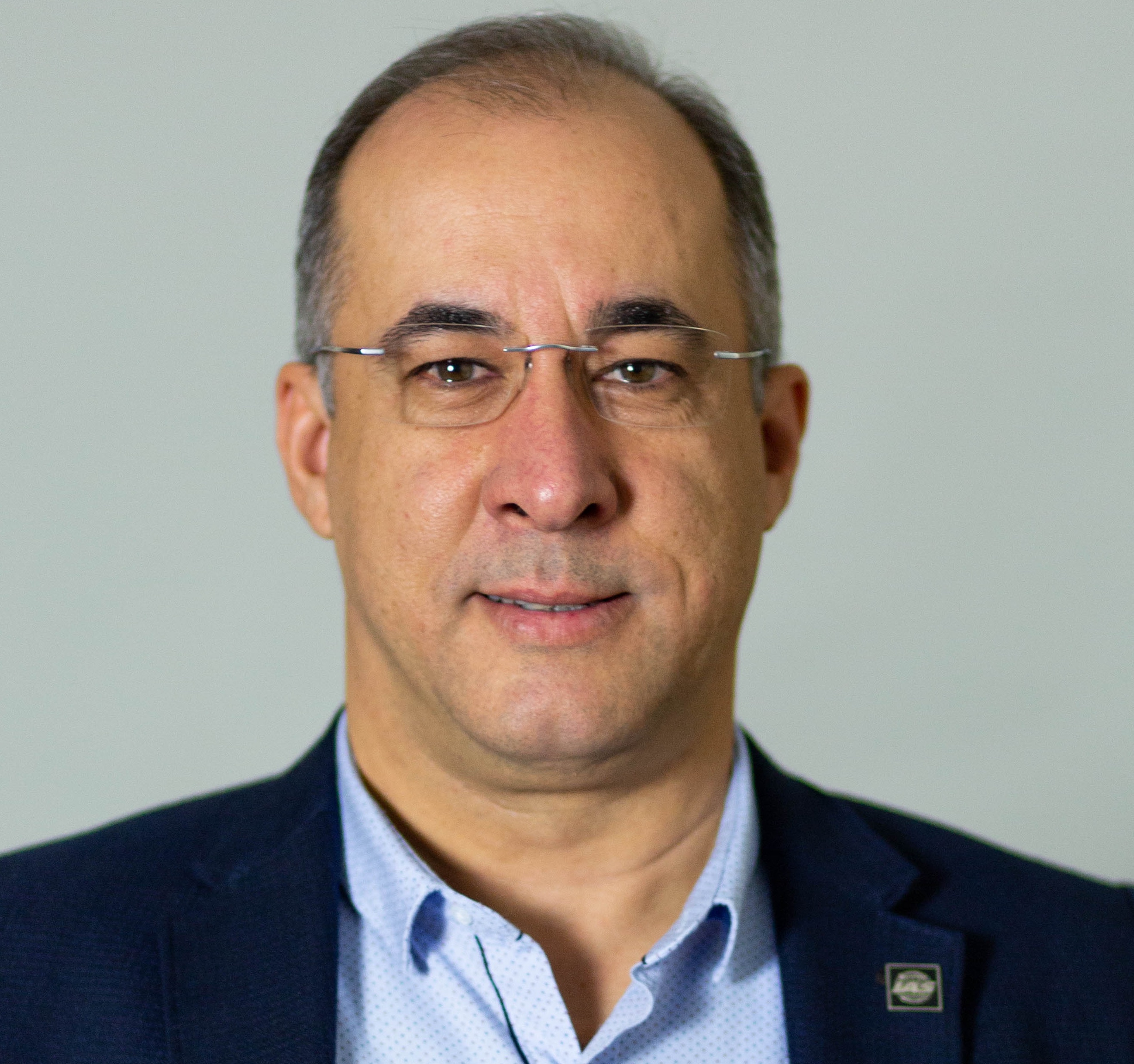 Osman Vural has been doing assessments for IAS since 2014. He graduated from Gazi University in Ankara (Ann Kera), Turkey in 1989 as a Civil Engineer.

He began working at the Turkish Standards Institute after finishing his military service. During this time, he became interested in quality management systems and calibration subjects as well.

In 1997, Osman resigned from his position at the Institute and set up his own consulting business. From 1997 to 1999, he served different industry companies as a management systems consultant. He set up Turkey's 11th calibration laboratory at the end of 1999 and started delivering industrial-level calibration services with his team.

At the end of 2006, Osman set up Turkey’s first private accredited personnel certification body, which widened his companies' field of service. Until 2014, he worked on several academic research projects as well. Osman also provided several training courses on quality, calibration, and management systems.

In 2018, Osman was selected as a Peer Evaluator for the Asia Pacific Accreditation Cooperation (APAC).

When does the course start and finish?
The course starts now and never ends! It is a completely self-paced online course - you decide when you start and when you finish.
How long do I have access to the course?
How does lifetime access sound? After enrolling, you have unlimited access to this course for as long as you like - across any and all devices you own.
What if I am unhappy with the course?
We would never want you to be unhappy! If you are unsatisfied with your purchase, contact us in the first 30 days and we will give you a full refund.
off original price!

The coupon code you entered is expired or invalid, but the course is still available!